Text JoinTeam to 97211 to learn more about career opportunities today!

Diabetes Linked To Those Who “Kick the Habit”

A recent U.S. study suggests that giving up smoking sharply increases the risk of developing type-two diabetes. Researchers found quitters had a 70% increased risk of developing type two diabetes in the first six years without cigarettes compared with non-smokers. The common problem for those who kick the smoking habit is that they tend to satiate their habit with food. They put on weight which leads to their new unhealthy state. The study, based on 10,892 middle aged adults who were followed for up to 17 years, found the risk of developing type two diabetes was highest in the first three years after giving up smoking. On average, recent smokers gained an average of 8 pounds in the first 3 years of quitting. People who made no effort to give up smoking had a constant 30% increased risk of type two diabetes compared with nonsmokers. The Johns Hopkins team also stress that along with smoking, other health problems including heart disease, stroke and cancer are risk factors for type two diabetes. In type two diabetes, the body either fails to make enough of the hormone insulin, or cannot make proper use of it, leading to uncontrolled blood sugar levels. The incident of type two diabetes has soared as the overweight population has grown. It is recommended that doctors stress the importance of weight control and healthy eating when they counsel patients on giving up smoking. Smoking often acts to suppress appetite. Some doctors recommend increasing your exercise as you quit, so it is done at a gradual pace and one is burning more calories to counteract any resulting increase in appetite. “The health benefits of quitting smoking far outweigh the risk of developing type two diabetes from modest, short-term weight gain”, says Natasha Marsland of Diabetes UK. Continuing smoking is not advocated for weight control.
Exercise can bring new life to diabetics.  It is crucial in keeping sugar levels in balance, but a doctor’s check up is first on the list for any age diabetic before beginning an exercise routine.  Begin slowly and build up your routine to a  more rigorous one or a longer time.  Just do it, but don’t over do it. Older patients are more susceptible to physical limitations but they can still develop an exercise routine which can deliver benefits that just as great. Anything from water aerobics to light weight exercises and stretching can improve a person’s physical strength and burn calories.   Seniors are more likely to be homebound and have limited mobility.  Again, there are still many options for limited exercise that can have significant payoffs.  Chair exercises are popular amongst geriatric specialists.  These exercises usually take place sitting in a chair and isolating certain muscles with less stress to other parts of the body. Continuity will produce improved muscle function and endurance, so keep it going.   Finding a partner to exercise with is generally a motivating factor and makes it much more fun. Make sure you share your routine changes with your doctor or home health nurse so that any adjustments in insulin can be updated.

Speak with our Care Team Now 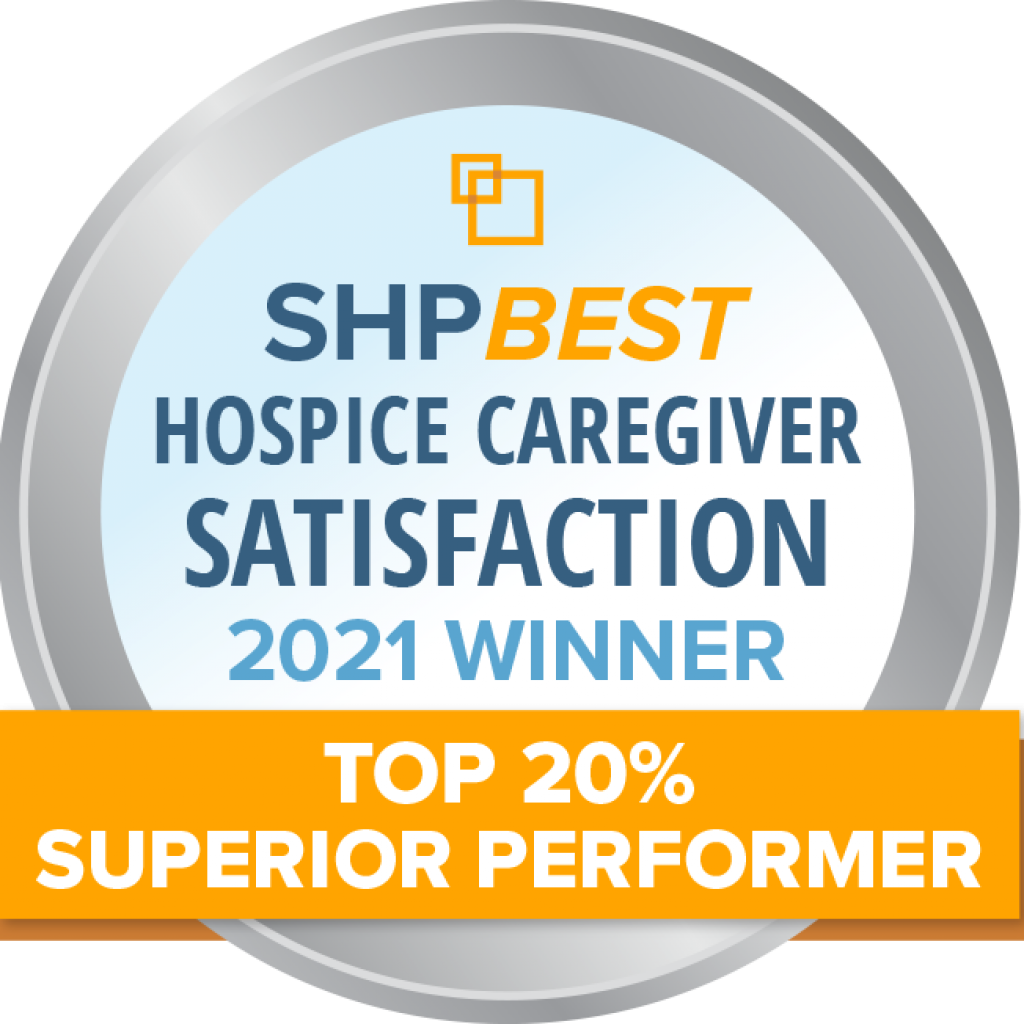 AT Home Care & Hospice – Fredericksburg and Tri-Cities has been recognized by Strategic Healthcare Programs (SHP) as a “Superior Performer” for achieving an overall caregiver and family satisfaction score that ranked in the top 20% of all eligible SHP clients for the 2021 calendar year.

AT Home Care & Hospice is an established, full-service Virginia home health and hospice agency that provides a superior quality of services in a caring manner.

AT Home Care & Hospice prides itself by partnering with the We Honor Veterans Program. We have a team of highly-trained individuals who work with our Veteran patients during their time of need.